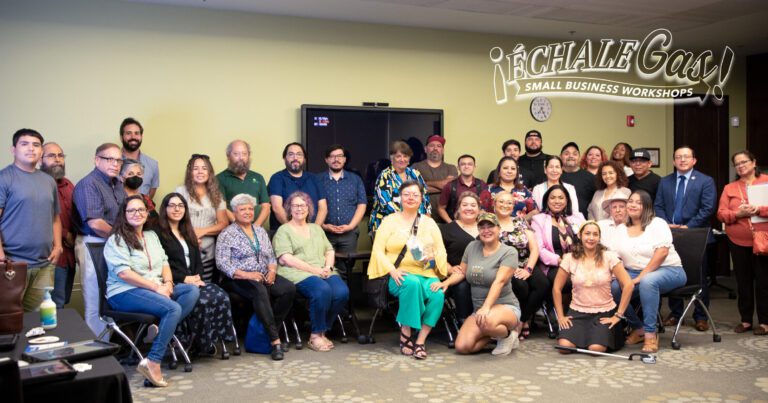 San Antonio is one of the fastest growing cities in the United States. Over its 300-year history since its establishment as a series of Franciscan missions, San Antonio has grown to house and employ a diverse population with a large local military presence, local tourism industries and attractions, and a well-diversiﬁed economy. As the former capital of Spanish Texas, San Antonio is a “majority minority” city, with its Hispanic population representing more than half of the population of the city and the surrounding Bexar County. In spite of the region’s rich cultural inﬂuences, deep socioeconomic disparities persist along racial and ethnic lines. Addressing these disparities requires solutions that build wealth across all communities in the city, among which are solutions that present equitable avenues to entrepreneurship and business ownership. 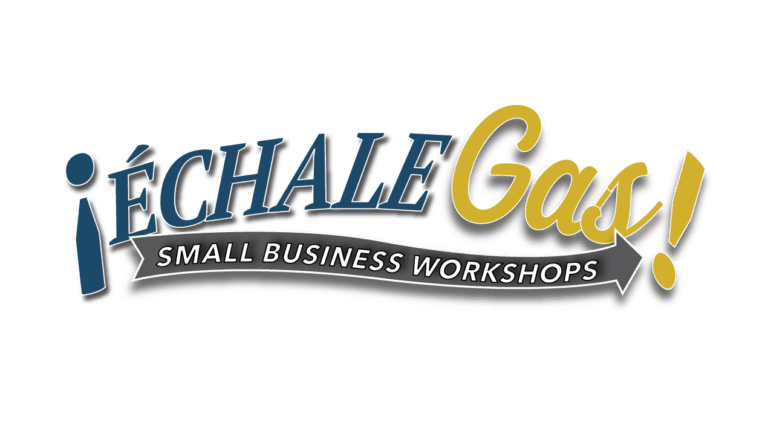