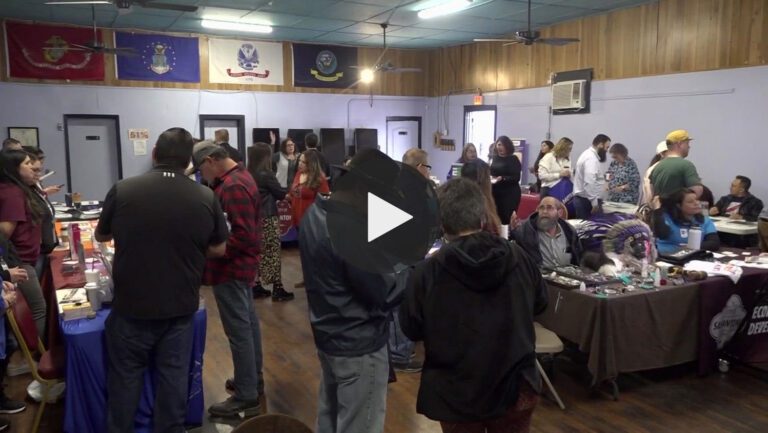 Ms. Canales has extensive experience working in executive leadership at the federal, state, local, and nonprofit level. She served in two presidential administrations. Ms. Canales was appointed by President Barack Obama as the Texas State Executive Director for the United States Department of Agriculture Farm Service Agency where she was the first woman and Latina to serve in this role. She was the Acting Deputy Under Secretary for USDA Rural Development. In 2009, President Obama named Ms. Canales as Administrator for the Rural Business-Cooperative Service at USDA Rural Development in Washington, D.C.

Ms. Canales was the Executive Director of the Maverick County Development Corporation in Eagle Pass, Texas. She served as an adjunct faculty member for Southwest Texas Junior College. She was the Executive Director of the International Hispanic Network, a national membership organization of Hispanic city managers and served as the Assistant City Manager for the City of Eagle Pass.

President Bill Clinton appointed Ms. Canales as Deputy State Director for the USDA Rural Development Texas State Office where she worked to bring financing for housing, community facilities, and businesses to rural communities throughout Texas.  She served as the Acting Associate Administrator for Rural Business and Cooperative Service in Washington, D.C. and as the Legislative Representative for the Department of Housing and Urban Development.

Ms. Canales served as the Legislative Representative for housing, community and economic development in the Washington, D.C. office of New York City Mayor David N. Dinkins. She worked for the Low Income Housing Information Service and the National Council of La Raza now known as UnidosUS. She co-authored the NCLR policy report, “The Hispanic Housing Crisis.” 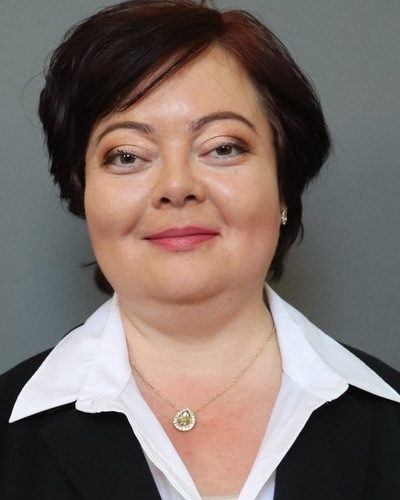